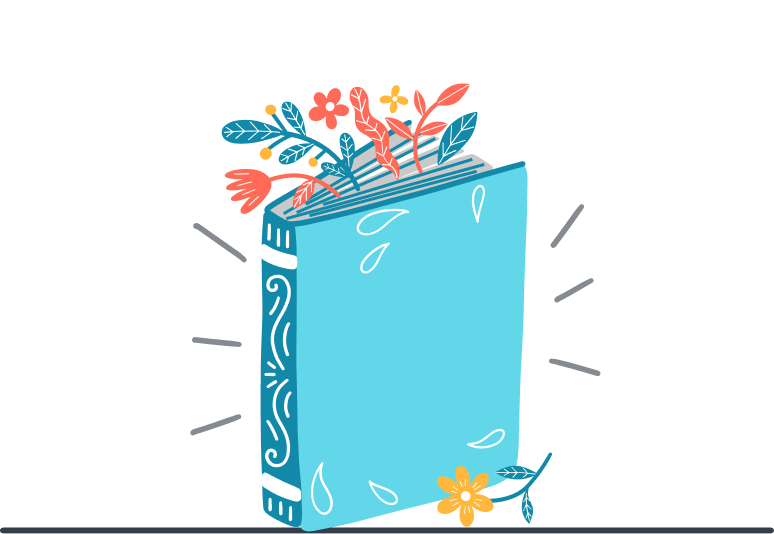 In the early years of the 20th century, ‘Abdu’l-Bahá—the eldest Son of Bahá’u’lláh—was the Bahá’í Faith’s leading exponent, renowned as a champion of social justice and an ambassador for international peace.

Upholding unity as the fundamental principle of His teachings, Bahá’u’lláh established the necessary safeguard to ensure that His religion would never suffer the same fate as others that split into sects after the deaths of their Founders. In His Writings, He instructed all to turn to His eldest Son, ‘Abdu’l-Bahá, not only as the authorized interpreter of the Bahá’í Writings but also as the perfect exemplar of the Faith’s spirit and teachings.‘Abdu’l-Bahá (1844-1921)

Following Bahá’u’lláh’s passing, ‘Abdu’l-Bahá’s extraordinary qualities of character, His knowledge and His service to humanity offered a vivid demonstration of Bahá’u’lláh’s teachings in action, and brought great prestige to the rapidly expanding community throughout the world.

‘Abdu’l-Bahá devoted His ministry to furthering His Father’s Faith and to promoting the ideals of peace and unity. He encouraged the establishment of local Bahá’í institutions, and guided nascent educational, social and economic initiatives. After His release from a lifetime of imprisonment, ‘Abdu’l-Bahá set out on a series of journeys which took Him to Egypt, Europe and North America. Throughout His life, He presented with brilliant simplicity, to high and low alike, Bahá’u’lláh’s prescription for the spiritual and social renewal of society.

Whosoever has consorted with Him has seen in Him a man exceedingly well-informed, Whose speech is captivating, Who attracts minds and souls, Who is dedicated to belief in the oneness of mankind… 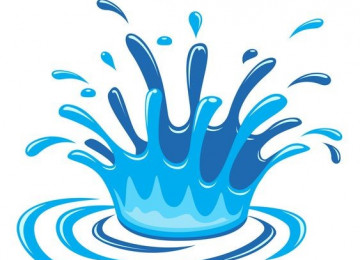 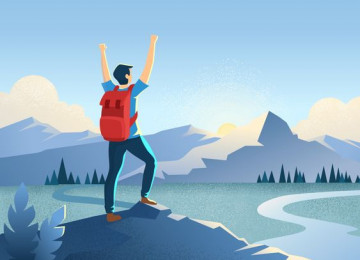 I Thank and Praise Thee Lord 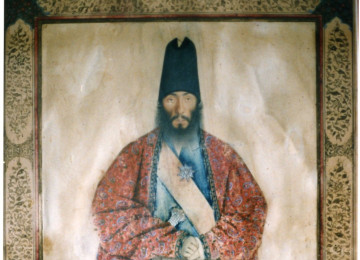