Hikoyat Manasyan, an ethnic Tajik, and her Armenian husband Eduard Manasyan are members of Armenia’s Bahá'í community. Considered one of the youngest religions in the world, the faith traces its origins in the early 1800s and is named after its founder Bahá'u'lláh which means, “Glory of God” . The faith places the spiritual unity of God, religion, and all mankind as its core principles. As community engagement is one of the faith’s core values, Hikoyat and Eduard spend their time outside work with the young people on educational activities and projects. 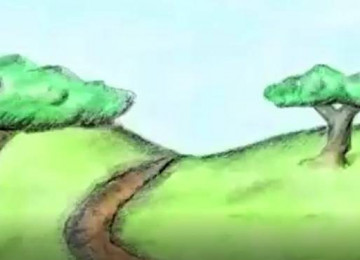 Blessed Is the Spot 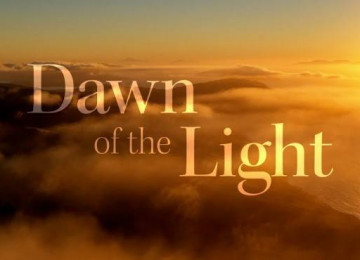 Dawn of the Light 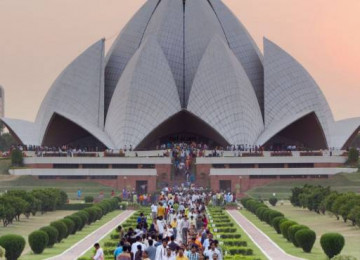 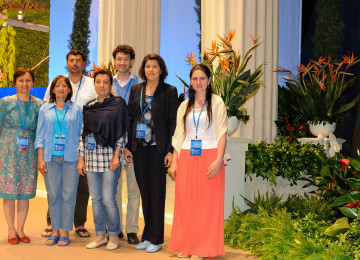 Happy Ridván from Bahá'ís around the World