Baha'u'llah's and Bab's teachings have helped millions of people to be united in a common cause, a common faith. They have inspired people to stand in the way of serving humanity. Bab's and Baha'u'llah's life has two aspects that worth mentioning. The first is the suffering they have endured; the second is the impact they have left on people's hearts and minds. In fact, these are the signs of all Manifistations of God. Such events are now held in more than 200 countries around the world. 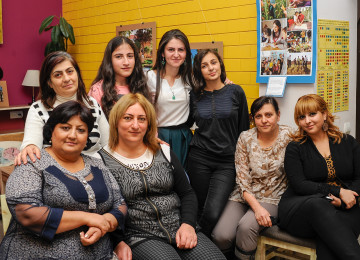 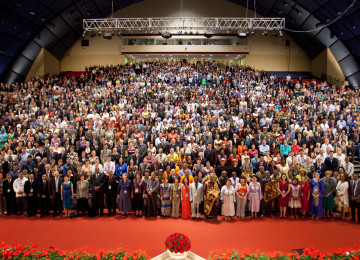 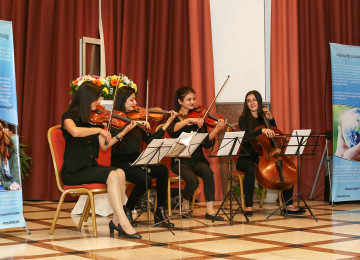 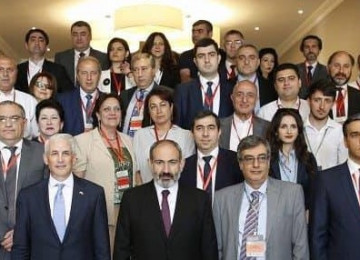