Are equal gender rights compatible with freedom of religion and belief?

This was one of the many questions explored during a 2-day seminar aimed at finding synergies between gender equality and freedom of religion or belief. Representatives of human rights and faith communities from the Caucasus and Central Asia were invited, including the Baha’i Community of Armenia.

Faith communities can indeed be obstacles to exercising the rights of women. But there is evidence that suggests the opposite - when faith groups stand up for the rights of women. Examples include faith communities opposing sex-selective abortion and reducing domestic violence towards women. In the meantime, research also suggests that many violations of women rights often happen because of patriarchal social norms and other cultural traditions that advantage masculinity, which are falsely depicted as religious beliefs, for example, extreme social control, female genetal mutilation, and forced or early marriage.

Men can empower women and girls in their rights. A well-known example is Pakistani schoolgirl Malala Yousafzai, the youngest person ever to win the Nobel Peace Prize for defending the rights of girls to education. Her father was instrumental in supporting her role as a change maker.

Another theme at the seminar was social change. Sustainable change is slow and achieved through constructive effort. Erica Chenoweth, a professor and scholar on civil movement at Harvard suggests that non-violent civil activities show higher rates of success in social change than violent revolutions.

The idea that religions are unchangeable is a myth. Sustainable positive change is also taking place in religions, both NGOs and faith communities at the seminar agreed. Intra-religious dialogs are underway in faith communities to get in sync with the changes in the society, while keeping their long-standing values at the core: to spread the message of love among all people regardless of their ideological views and to serve for the common good.

This event was organized by Stefanus Alliance International (a human rights organization inspired by Christian beliefs), supported by the ministry of foreign affairs of Norway, and in cooperation with the Danish Institute for Human Rights as wel as the United Nations Office of the High Commissioner for Human Rights. 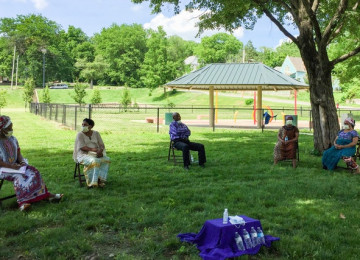 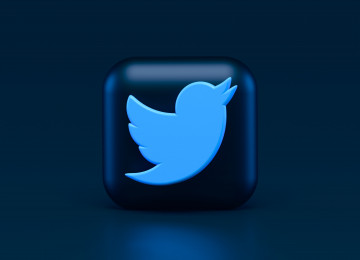 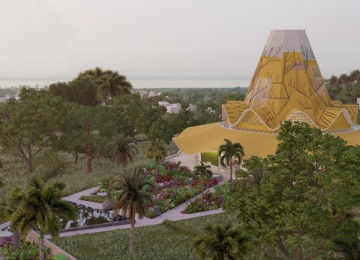