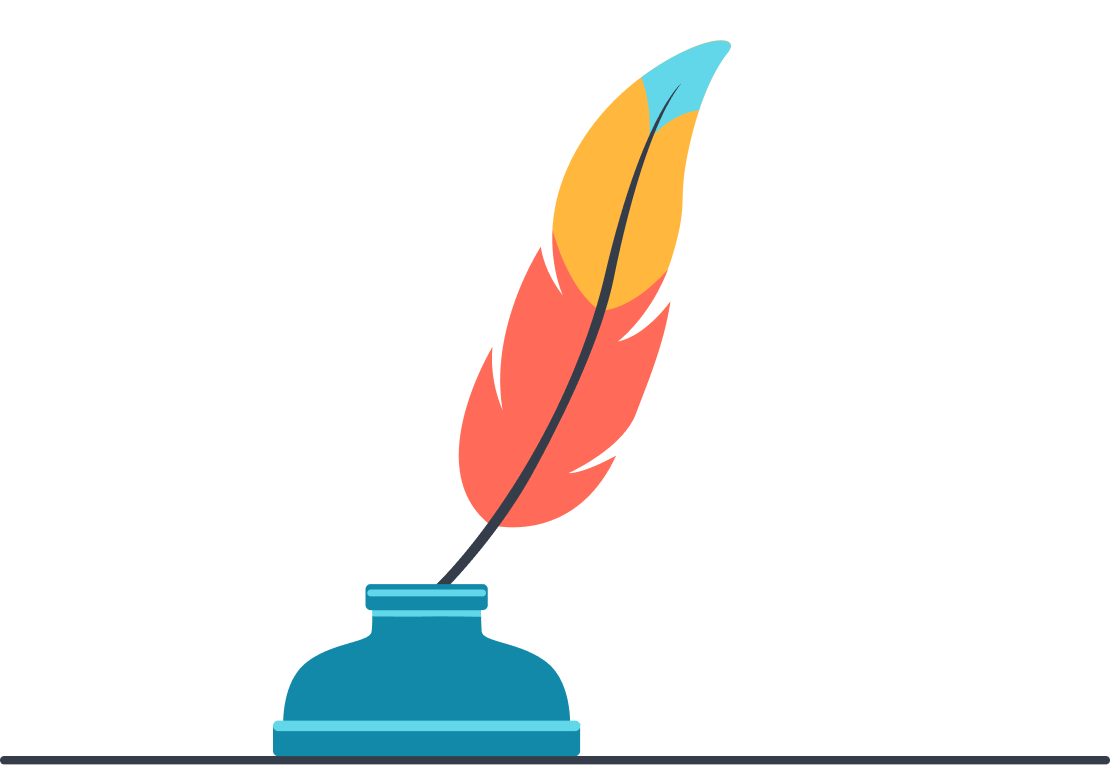 The Bahá'í community of Armenia originated back in the days of the Baha’u’llah, when Armenia entered the Russian Empire. The latter is one of the countries that have played a significant role in the historical development of the Baha'i faith. Thus, in 1889, the Russian court for the first time in history recognized the independent nature of the Baha'i faith as an independent religion and acted as a defender of its adherents. The Armenian communities of those years also had a governing body, the National Spiritual Assembly of Bahá'ís, whose powers also extended to the Bahá'ís of Transcaucasia. This congregation functioned until 1938, after which it was dissolved at the request of the Soviet power.For the first time since the collapse of the Soviet Union in the early years of democracy, the community was officially registered as the "Community of Yerevan Baha'is".

Why We’re Raising Our Children Vegan

Motherhood, the Most Noble Profession

A Spiritual Guide to the Dream World